From the Shoulders of Giants… 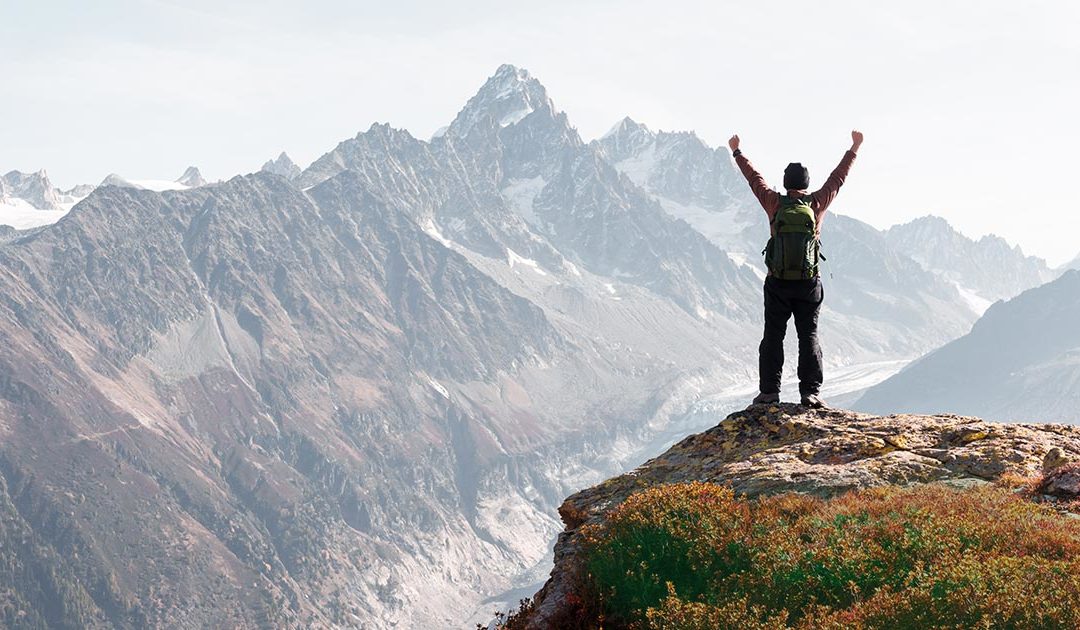 Personal growth and development of our character is a big part of life. We are all hit with many unforeseen events and occurrences far outside of our control. One must begin to believe that if we cannot always control what happens to us, our focus must then be on how we respond to what happens to us because this is something we do have control over. Our thoughts, emotions, words, and actions.

One of the easiest and fastest ways to learn how to have dominion over the things we can control, is by learning from those who have gone before us. If you take the time to learn from others who have “done it right” & “done it wrong” not only do you just learn from them, but you can build upon their timeless examples and go much further than they did. That means by having the attitude of a student, you can go much further than anyone before you. From day one, you have all the advantages that took them their entire lifetime to acquire. Then you get to build from that point forward. So in other words, you get to pick up where they left off! Isn’t that remarkable?! We all have an opportunity to evolve further than even the greatest minds before us. Each generation of mankind has an opportunity to advance in experience, knowledge & more importantly, wisdom. This series is devoted to the earliest thinkers, educators and motivators who used speech, along with the printed word to influence millions of people, both current and future generations.

“From the shoulders of giants…” This paraphrase is attributed to many quotes and was first written thousands of years ago. It means learning from others in order to advance oneself. A lot of valuable writings throughout history describe this thought as a first-step guide towards attaining wisdom. I myself attribute much of my own development to those that have taught before me. Those that have paved the way. A great example of this are all the signs and paved trails that are so conveniently placed throughout most national parks when you go hiking. It is because some hard workers and thinkers have gone before you, tore down the barriers and cleared the path, that your experience should be easier, faster, and more successful.

In the earliest days of print, such as, the bible, or the first printed books read in the western world, those that could read had an opportunity to learn from the printed word. Getting knowledge and perspective from an outside voice. Before that, when most learning happened through the spoken word, from leaders within local communities such as elders, politicians, & preachers, the printed word provided a better path to knowledge and understanding because it could be read over and over again. The retention of teachings sky rocketed through the study of the written word. Overt time. a certain self-help style of the written word emerged. Now I’m not a librarian so I can’t say if “As A Man Thinketh” by James Allen in 1903, was the first mass produced book on the topic of growth and self-improvement, but it sure influenced a lot of other authors and thought leaders that are recognized today; Napolean Hill, Dale Carnegie, Earl Nightingale, John C. Maxwell, Zig Ziglar, Jim Rohn and many more.

“If I have seen further than others, it is by standing upon the shoulders of giants” – Isaac Newton

On the Shoulders of Giants

There is much debate on where this phrase originated, but the meaning is clear and prominent.  Mankind has understood this idea from long, long ago. We advance by building on previous discoveries. While you go through this series, listen carefully, ask questions and build from this knowledge. We are all capable of living our best life.

Build from the Shoulders of Giants 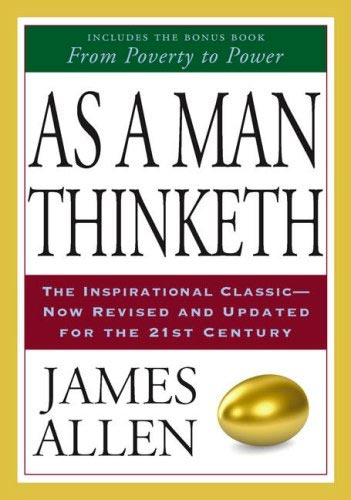 As a  Man Thinketh by James Allen